An Afghan refugee who was fatally stabbed yards from the west London college where he was studying had a “a bright future ahead of him”, its principal has said as a 16-year-old boy was arrested on suspicion of murder.

Students and staff at Richmond upon Thames College in Twickenham told of their shock and fear after the killing of Hazrat Wali, 18, who came to the UK two years ago and lived in Notting Hill.

Wali was stabbed after a fight reportedly broke out at about 4.45pm on Tuesday near the college. He staggered on to Craneford Way playing fields and a teacher taking children for rugby training tried to revive him. Wali died in hospital an hour later.

Scotland Yard said the 16-year-old boy who was arrested was taken into custody at a south London police station.

Wali is believed to be the 25th teenager allegedly murdered in London this year.

On Thursday groups of young people arrived to lay flowers at the park, which was sealed off. A police forensics tent remained in place amid an ongoing operation that included a search of a nearby canal.

“It’s a shock. He came here basically for a new life and then for this to happen is just tragic,” said a young man who passed the scene with some friends.

A relative of the teenager was quoted as telling the Evening Standard: “Hazrat was a very good boy. He came here to study, he was living all on his own in London. His immediate family are all back in Afghanistan. I saw him in hospital. He had a fight, is all that I’ve heard.”

Police have urged people who may have filmed the attack not to share material on social media. Investigators have been examining CCTV and said witnesses had described seeing a fight at the field.

The college’s principal, Dr Jason Jones, said: “Hazrat had a bright future ahead of him. His friends and staff at the college will remember him fondly as a bright and polite young man, well liked by staff and his close-knit group of friends. The college community is hurting but we will continue to do everything that we can to support our students, staff and families during this traumatic time.”

The further education college said there were extra resources for support and counselling and it had enhanced security and surveillance.

On Craneford Way, which is in view of the stadium of Harlequins rugby team, local residents expressed shock. “It’s a very safe area and I feel safe coming here. In fact we were on the park just a few hours before it happened,” said Anne Falbo, who was walking dogs with her husband, Michaelangelo.

“Sometimes there are groups of kids that are around and it can be intimidating in some circumstances. We would not mind having an extra police presence around sometimes but we appreciate that they are stretched.”

Ch Supt Elisabeth Chapple, the commander for policing in south-west London, said: “Local residents can expect to see an increased police presence in the area.” 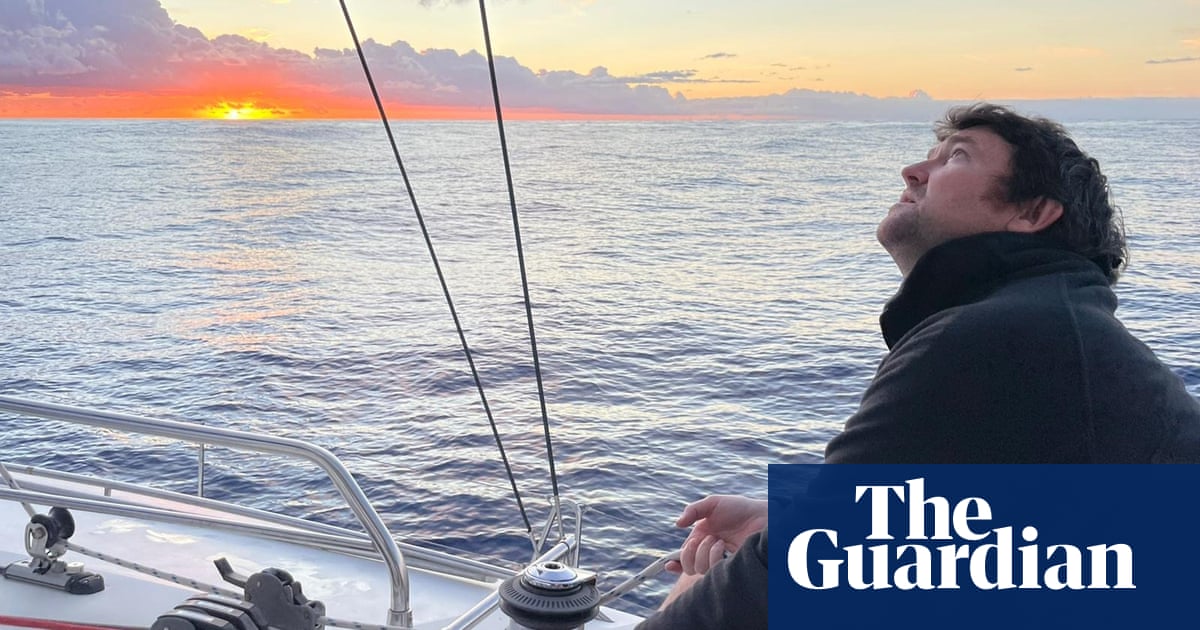 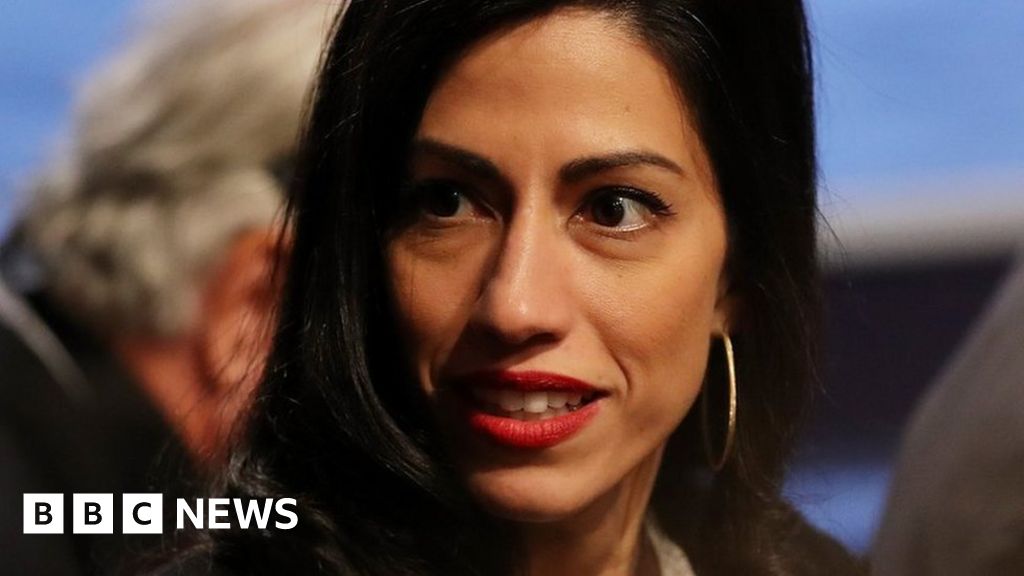 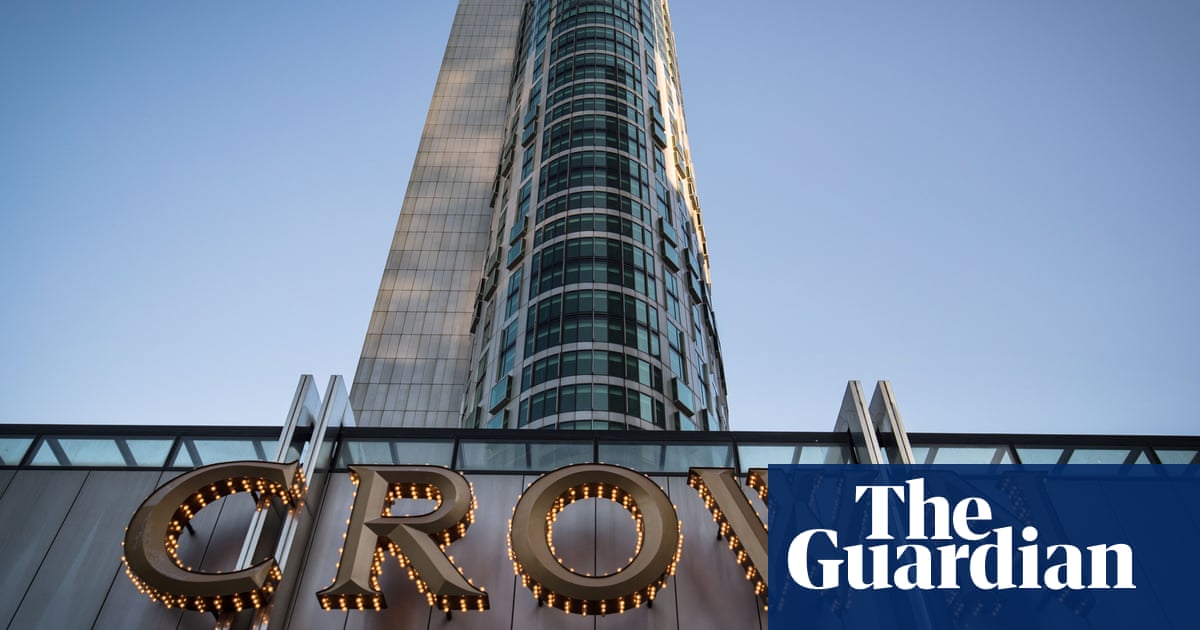