Pfizer reported on Wednesday that the power of its two-dose Covid vaccine wanes slightly over time, but nonetheless offers lasting and robust protection against serious disease. The company suggested that a third shot could improve immunity, but whether boosters will be widely needed is far from settled, the subject of heated debate among scientists.

So far, federal health officials have said boosters for the general population are unnecessary. And experts questioned whether vaccinated people should get more doses when so many people have yet to be immunized at all.

“There’s not enough evidence right now to support that that is somehow the best use of resources,” said Natalie Dean, a biostatician at Emory University in Atlanta.

Still, the findings raise questions about how well the Pfizer vaccine will prevent infection in the months to come. And with coronavirus cases surging again in many states, the data may influence the Biden administration’s deliberations about delivering boosters for older people.

If third shots are cleared for the general population, the boosters would likely represent a multi-billion-dollar business for Pfizer.

In a study posted online but not yet peer-reviewed or published in a scientific journal, Pfizer and BioNTech scientists reported that the vaccine had a sky-high efficacy rate of about 96 percent against symptomatic Covid-19 for the first two months following the second dose. But the figure declined by about 6 percent every two months after that, falling to 83.7 percent after about four to six months.

Against severe disease, however, the vaccine’s efficacy held steady at about 97 percent.

“This drop is very slight — I wouldn’t say it’s waning,” said Akiko Iwasaki, an immunologist at Yale University. She did not see in the new study any evidence that boosters should go into use for the general population. “These data don’t support a need for that right now,” she said.

The findings fit with what scientists have learned about how the immune system fends off viruses. Antibodies are the only defense to prevent an infection, but their levels typically drop in the months after vaccination or recovery from the disease. If the coronavirus takes hold, immune cells can swoop in to destroy infected cells and make new antibodies.

That enduring defense produced by the vaccine may explain how the virus can sometimes breed in the nose — producing a cold or sore throat — but fail to reach the lung where it can cause serious disease.

“Everything that’s engaged by the vaccine is able to fight off that spread that ultimately leads to severe disease,” Dr. Iwasaki said. “That’s probably not declining at all.”

The study period ended before the rise of the Delta variant, the highly contagious version of the virus that now dominates in the United States and makes vaccines somewhat less effective against infection.

The findings come from 42,000 volunteers in six countries who participated in a clinical trial that Pfizer and BioNTech began last July. Half of the volunteers got the vaccine, while the other half received a placebo. Both groups received two shots spaced three weeks apart.

The researchers compared the number of people in each group who developed symptoms of Covid-19, which was then confirmed by a P.C.R. virus test. When the companies announced their first batch of results, the vaccine showed an efficacy against symptomatic Covid-19 of 95 percent.

In other words, the risk of getting sick was reduced by 95 percent in the group that got the vaccine, compared with the group that got the placebo. That result — the first for any Covid-19 vaccine — brought an exhilarating dose of hope to the world in December when it was riding what had been the biggest wave of the pandemic.

Since then, the Pfizer-BioNTech vaccine has made up the majority of shots that Americans have received, with more than 191 million doses given so far, according to the Centers for Disease Control.

In the new study, the researchers followed the volunteers for six months after vaccination, up to March 13. Over the entire period, the researchers estimated, the vaccine’s efficacy was 91.5 percent against symptomatic Covid-19. (The study did not measure the rate of asymptomatic virus infections.)

Those figures still describe a remarkably effective vaccine, however, and may not convince critics that booster shots are widely needed.

The study comes on the heels of data from Israel suggesting that the Pfizer-BioNTech’s protection may be waning there. But experts have pushed back against a rush to approving a booster there. The data have too many sources of uncertainty, they say, to make a precise estimate of how much effectiveness has waned. For example, the Delta-driven outbreak hit parts of the country with high vaccination rates first and has been hitting other regions later.

“Such an analysis is still highly uncertain,” said Doron Gazit, a physicist at Hebrew University who analyzes Covid-19 trends for the Israeli government.

Earlier on Wednesday, Pfizer reported that a third dose of its vaccine significantly increases blood levels of antibodies against several versions of the virus, including the Delta variant.

Results were similar for antibodies produced against the original virus and the Beta variant, which was first identified in South Africa. Pfizer and BioNTech expect to publish more definitive research in the coming weeks.

The announcement was a preliminary snapshot of data contained in an earnings statement. And although antibody levels are an important measure of immunity, they are not the only metric. The body has other defenses that turn back infection.

Pfizer also said in its statement that vaccines for children ages 5 through 11 years could be available as early as the end of September. The vaccine is already authorized in the United States for everyone ages 12 and up.

Pfizer’s vaccine brought in $7.8 billion in revenue in the last three months, the company said, and is on track to generate more than $33.5 billion this year.

The vaccine is poised to generate more sales in a single year than any previous medical product, and by a wide margin. Pfizer did not disclose its exact profits on the vaccine, but reiterated its previous estimate that its profit margins on the vaccine would be in the high 20 percent range. Even if the drugmaker’s profits fall on the lower end of that range, that would work out to about $3 billion in profit so far this year. 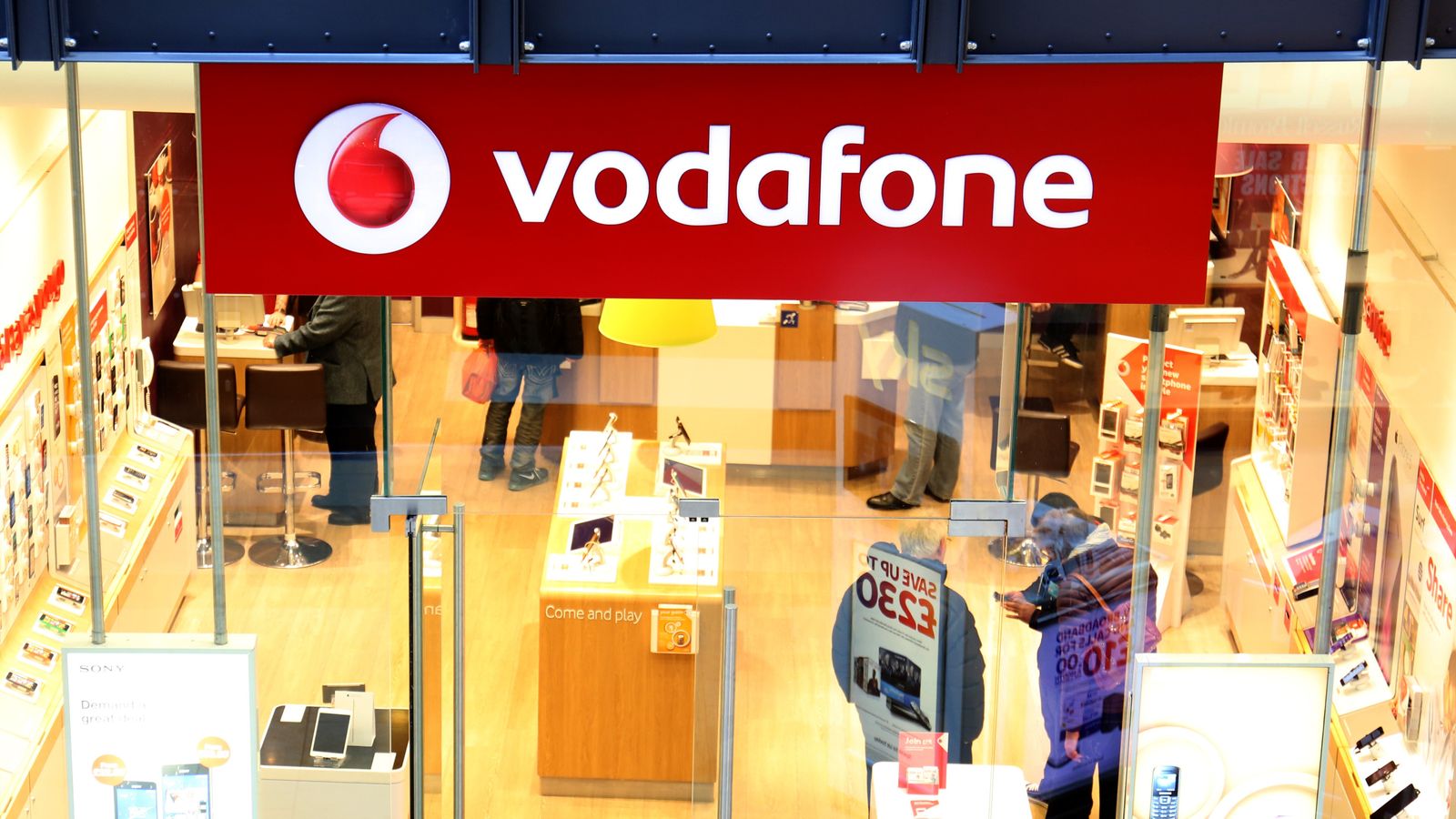 Vodafone hangs up on CEO amid frustration for Nick Read and ...