Phil Foden is set to pledge his long-term future to Manchester City by signing a new six-year contract, sources have told ESPN.

The midfielder has three years left to run on his current deal but the fresh terms will reflect his rise to become one of the most important members of Pep Guardiola's squad. Sources have told ESPN that City are expected to make an announcement once the final details are tied up.

The 21-year-old Foden has become a central figure since coming through the club's academy. He made 50 appearances, scoring 16 goals, as City won the Premier League title and reached the Champions League final last season.

His performances last term earned a first call up to the senior England team and he was part of Gareth Southgate's squad for Euro 2020 in the summer. He was forced to miss the defeat to Italy in the final through injury and after being left on crutches and wearing a protective boot, was ruled out of City's first four games.

Since his return to action, he has scored two goals in six games including one in a man-of-the-match performance in the 2-2 draw with Liverpool before the international break.

Foden is the latest City player to agree a new contract following Ederson, Ruben Dias, John Stones and Kevin De Bruyne. His deal is set to keep him at the Etihad Stadium until at least 2027. 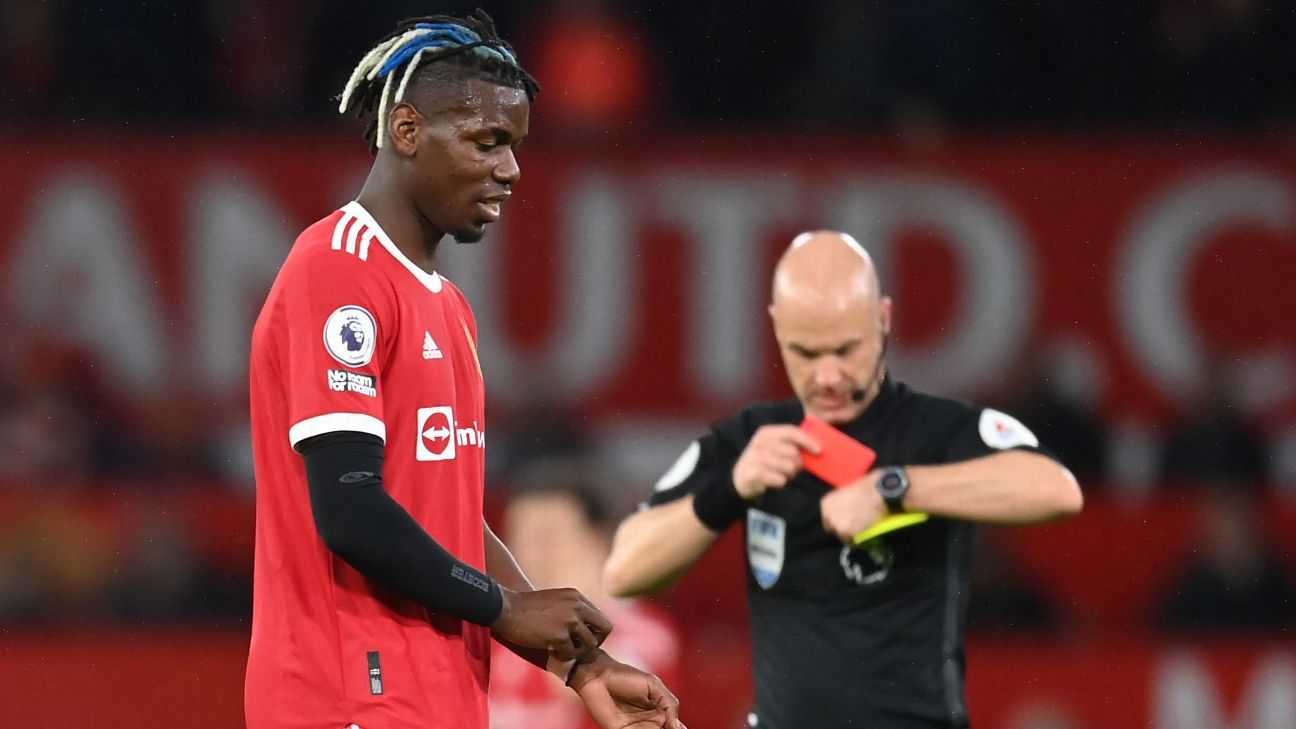 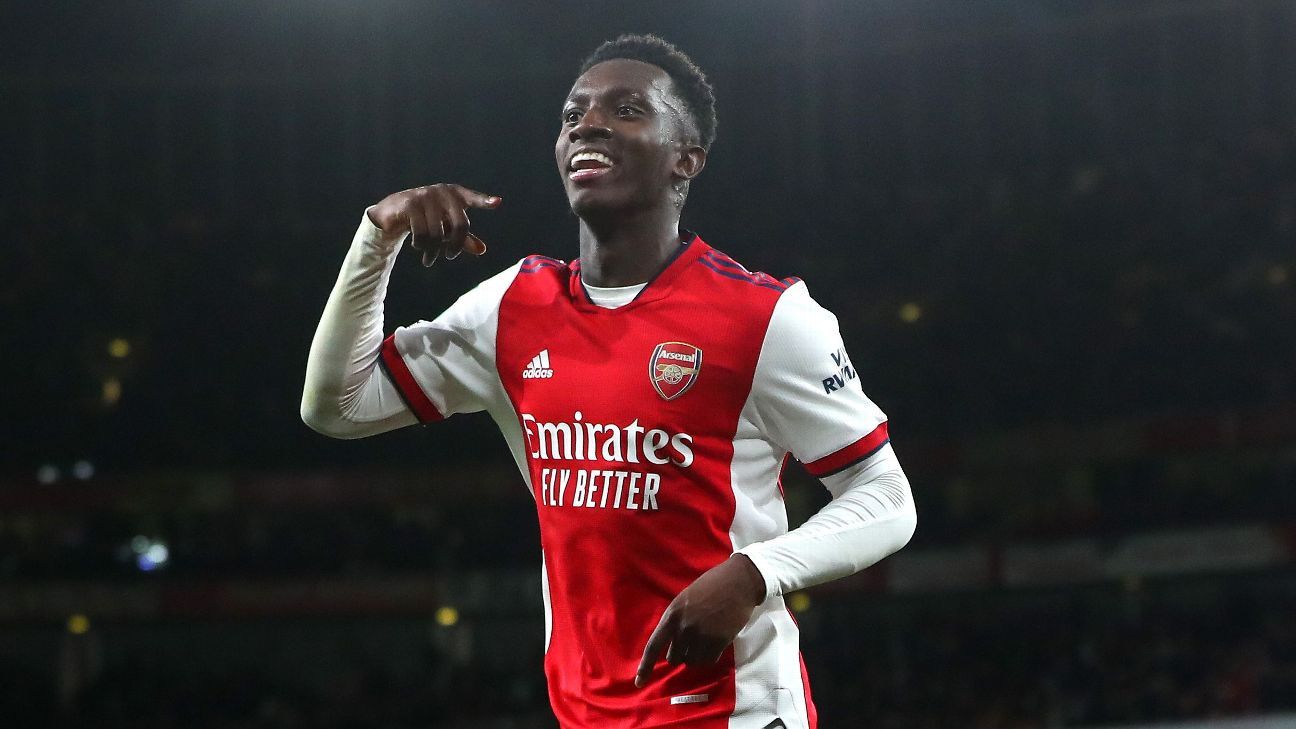 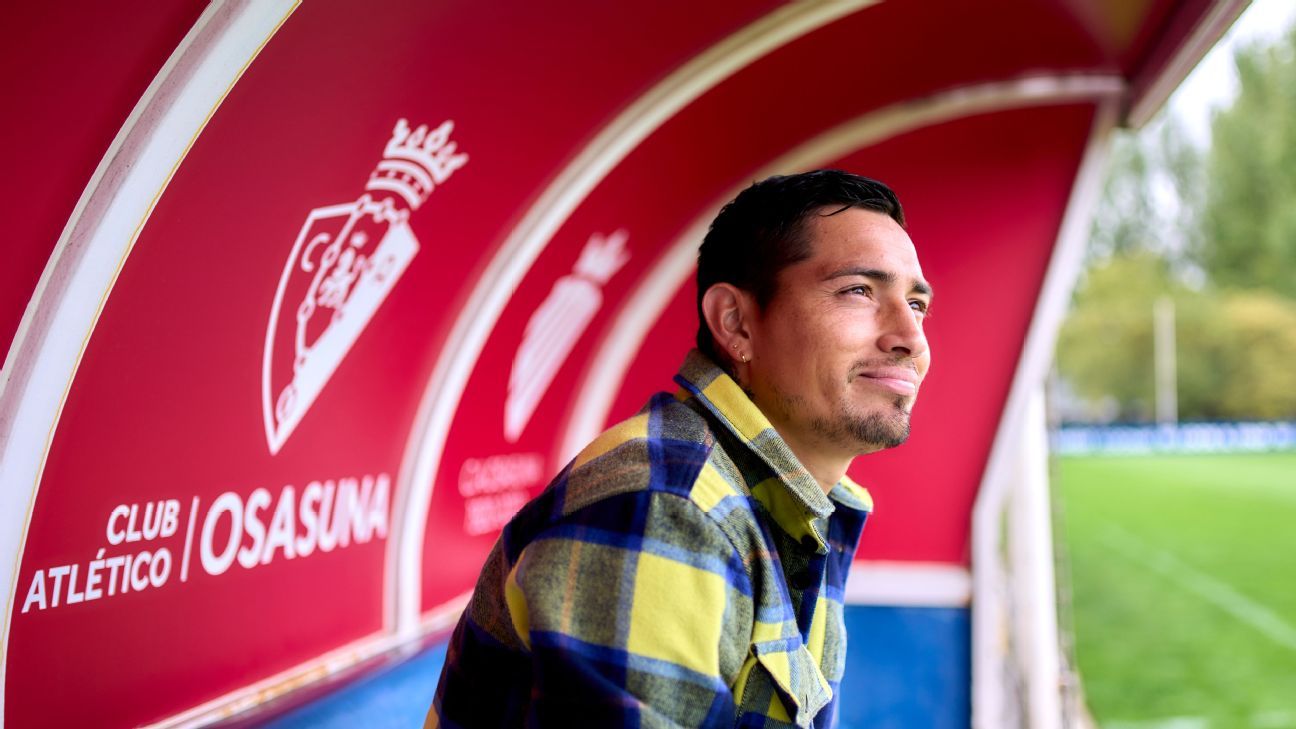 Chimy Avila's journey to LaLiga and Osasuna: "My body is my ...