House Hunting in Italy: Sitting Seaside on Sardinia for $760,000

The pandemic has driven up prices in the coastal areas of northern Sardinia, where home buyers are now competing with investors.

A One-Bedroom Pad on the Coast of Sardinia

This one-bedroom apartment is in the village of Porto Rafael, on the northern tip of the Italian island of Sardinia overlooking a bay on the Tyrrhenian Sea. The 700-square-foot home is part of what was once the home of Rafael Neville, the Spanish nobleman who founded Porto Rafael in the early 1960s, said Diletta Giorgolo, head of sales for Italy Sotheby’s International Realty, which has the listing.

“Rafael Neville wanted to realize a charming village right on the sea with a central little square, the famous Piazzetta,” Ms. Giorgolo said. “All the buildings are cleverly constructed with very low impact on the surrounding environment.”

This lime and brick house is situated on a slope between the road and the beach. The property is accessed from the road above, with a small path leading to the front door.

The main entrance, through a large arched door of glass, is on the apartment’s deep curved terrace facing the sea. A covered area of the terrace accommodates a dining table with built-in seating. The turquoise floor tiling on the terrace and throughout the interiors is Cerasarda, a Sardinian brand known for its sunny hues, Ms. Giorgolo said.

The living room, to the left of the entry foyer, has built-in sofa-style seating covering two walls. A large arched window provides expansive sea views, and a second arched glass door opens onto the terrace.

To the right of the foyer, the narrow kitchen has checkerboard white-and-turquoise wall tiling, and is equipped with an oven, refrigerator, dishwasher and clothes washer.

The bedroom has two casement windows facing the back of the property. There are two full baths, one with a shower and the other with a tub.

The apartment is part of a four-unit condominium. Parking is available in public car-parks near the entrance of the property, Ms. Giorgolo said.

Sardinia, an island about 100 miles off the western coast of mainland Italy with 1.6 million residents, is one of 20 official Italian regions. Porto Rafael, located in Sassari province, is a popular vacation spot, with several small public beaches and a yacht club. The Piazzetta has outdoor cafes, restaurants and shops. The village faces the island of La Maddalena, the only inhabited island among roughly 60 in an archipelago protected as a national park. The more fast-paced resort town of Porto Cervo, a very exclusive yachting destination at the center of the Costa Smeralda, or Emerald Coast, is about 30 minutes away.

Porto Rafael is 15 minutes by ferry from the nearby town of Palau, and about an hour by ferry to the French island of Corsica, due north. The city of Olbia, about 35 minutes away, has the closest international airport as well as ferry service to mainland Italy. Sardinia’s capital, Cagliari, is 185 miles south.

The pandemic has driven up home prices in the already exclusive coastal areas of northern Sardinia, which is the second-largest island in the Mediterranean Sea, behind Sicily. While the area has long been a magnet for investors, it became more broadly appealing when the coronavirus was ravaging mainland Italy, said Daniela Ciboddo, the license partner for Engel & Volkers office in Porto Cervo.

“Our lifestyle is isolated from the rest of Italy and it sheltered us for a very long period from the virus,” Ms. Ciboddo. “It reached the island much later than the rest of the peninsula.”

Ms. Giorgolo also observed that “the pandemic has strengthened, in most people, the concrete desire to take refuge in a healthy and quiet place where they can feel safe and free at the same time.”

According to a report by the Costa Smeralda Consortium, based on 2020 real estate values published by the country’s Revenue Agency, maximum values along the Costa Smeralda have risen about 12 percent amid the pandemic, to 14,500 euros a square meter ($1,630 a square foot). That sets the area apart from other Italian tourist destinations such as Santa Margherita Ligure, Capri and Forte dei Marmi, all of which saw price declines during the same period. The report notes that less expensive residential homes also grew in value during 2020, thanks largely to the area’s “unspoiled nature and sea, exclusive and quiet spaces,” making it a haven for “post-Covid tourism.”

Prices start at around 5 million euros ($6 million) for a 3,000-square-foot villa, while values along the waterfront can balloon to more than 50 million euros ($60.5 million), Ms. Giorgolo said.

In Porto Rafael, where houses tend to be smaller and older, prices are stable, said Leonardo Manna, an owner of Porto Rafael Real Estate. Inventory is limited, as there are only about 250 free-standing villas in the whole village, and a prohibition on new construction

“Porto Rafael is more reserved than Porto Cervo,” he said. “It’s a place you go to relax, not to be seen.”

Villas that need some refurbishing generally start at around 1 million euros ($1.2 million), though pricing depends on an array of factors, he said. The most expensive villa on the market right now, directly on the waterfront, costs more than 10 million euros ($12.1 million).

Home prices throughout Italy rose 2.3 percent in 2020, despite the pandemic, after seven years of declines, according to Idealista. In a statement, the listing site attributed the increase to shifting housing needs triggered by the pandemic and historically low interest rates.

Who Buys in Sardinia

Italians typically represent about 60 percent of the buyer market on Sardinia, Mr. Manna said, though in the past year and a half, he has seen foreign buyers begin to outnumber Italians.

Most foreign buyers on Sardinia come from Europe, especially Germany, Norway, Sweden and France, agents said. About 10 percent are from the United States, Russia and the Middle East, Ms. Ciboddo said.

There are no restrictions on most foreign buyers, although foreigners from outside the European Union may only buy property if their home country has a reciprocity agreement with the Italian government. The United States and Italy have such an agreement.

When making a purchase offer, buyers should be prepared to put down a deposit of 1 to 5 percent; if their offer is accepted, it becomes legally binding under Italian law.

The government has a tax incentive program for wealthy foreign buyers who move their residency to Italy. They may apply to pay a flat 100,000 euros ($121,000) in annual tax on all income earned outside Italy.

Stamp duty tax ranges from 2 to 9 percent of the purchase price; nonresidents buying second homes pay the highest amount. Notary and other fees amount to another 0.5 to 2 percent. 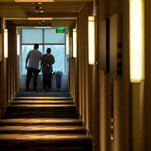 What to Do if Your Travel Plans Have Been Affected by Hurric... 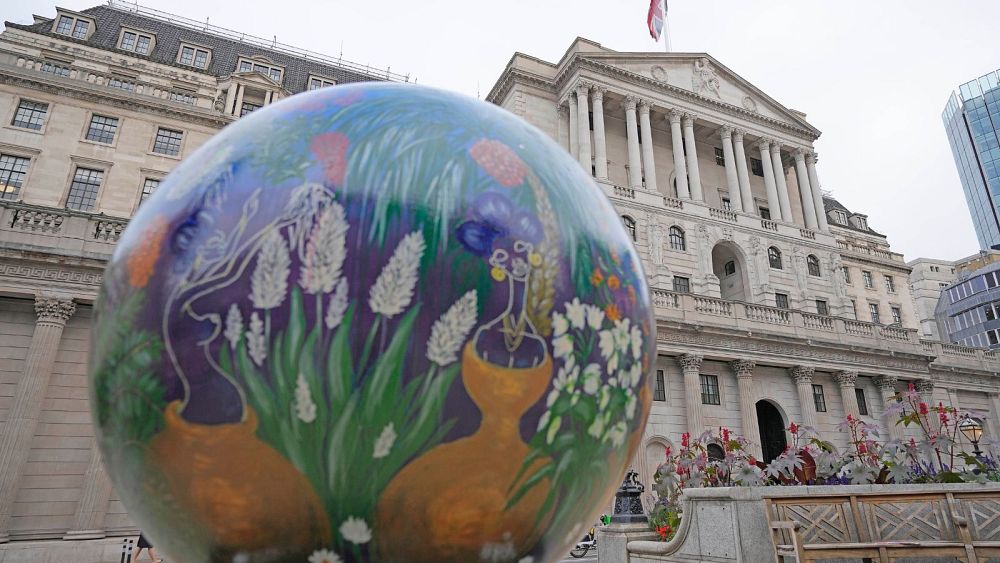 The British pound has hit a record low. How will it impact y... 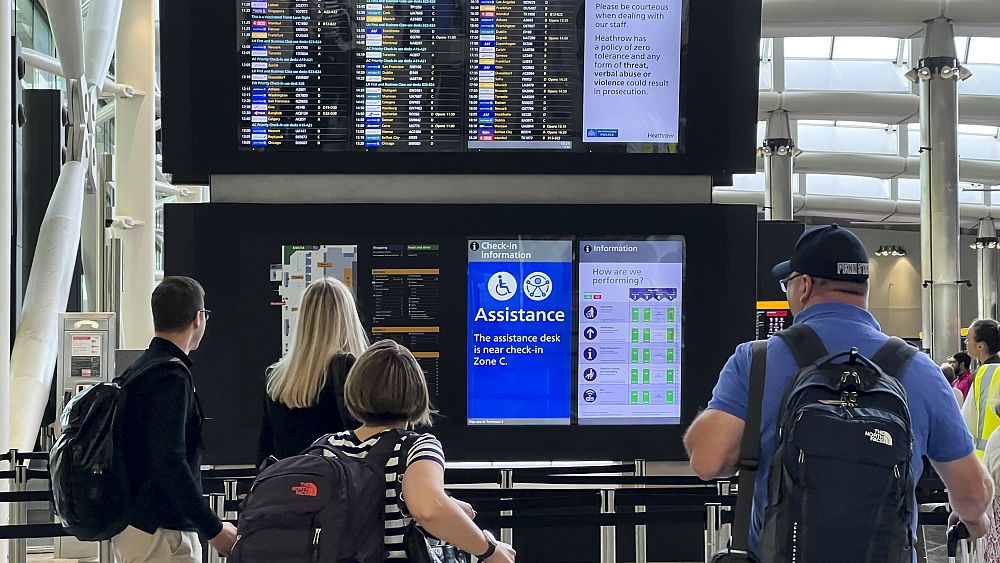 Half-term holidays: With flight prices soaring, how can you ...