Delays at UK ports are having a severe impact on retailers, who are warning that customers might not be able find the same range of products this Christmas as they may have in previous years.

There is currently a shortage across the country affecting official Harry Potter merchandise, two retailers have told the BBC.

"First Brexit hit, and then the pandemic hit. The combination of both, the manufacturers got scared and work stopped and they couldn't ship big containers by sea," Elvijs Plugis, co-owner of fandom-themed collectible shop House of Spells, based in Charing Cross, London, says.

Many of the wands, other official movie replicas and some of clothing merchandise are currently difficult to source, he says.

Mr Plugis added that House of Spells is now trying to focus on other fandoms as well as Harry Potter, although the business is still buying up as many licensed Harry Potter-themed product lines as it can find.

"Today at 8am in the morning, we received calls from the official Platform 9 and 3/4 shop [in Kings Cross Station] referring customers to us as they have run out of stock," he says.

Typically, House of Spells makes a 20-30% margin on each wand it sells, but now the shop also has to pay another 25-30% in container shipping costs, as well as up to 30% more on customs charges.

"At the moment we have not raised prices - we don't know how long it will be possible though," says Mr Plugis.

London Toy Company, which imports Harry Potter toys, as well as designing its own British-themed toys for familiar brands, says it has now sold out of all of its stock of Harry Potter products.

Container prices are up 900% for the firm, according to London Toy Company's director Joel Berkowitz.

The firm now has 35,000 toys held up at ports, worth a quarter of a million pounds.

"We've had to redirect containers shipping around 10,000 toys, which would have gone straight to Felixstowe, to Tilbury Port in London, via France and Belgium," he says.

"It's adding a 2.5-3 week addition to the timeframe [of when customers will receive products]."

London Toy Company makes toys for brands such as the London Underground, JCB and several military museums across the UK.

Currently, its clients, including retailers like Amazon, Audi, Harrods and Moonpig, are all waiting to receive orders of toys.

"We are having to absorb the extra costs as much as we can and take a hit on our margin," says Mr Berkowitz.

"There's a ceiling for the products that clients are willing to pay, so we're putting only a maximum of 10% on top of the cost of the product."

'People will not have the choice'

Alan Simpson, managing director of Toytown, a chain of independent retailers based in Belfast, is urging customers to start their Christmas shopping early this year.

"If you're looking for choice, don't expect to come in December and see what you would normally experience in a toy store," he tells the BBC.

"I have 42 years in business [but] I cannot remember ever having to come through any issues like this that we've been dealing with."

He says that although Toytown can try to pre-empt some of the price rises to help mitigate them, the problem is "right across the board", affecting many retailers.

Mr Simpson uses the example of a toy construction truck: In October 2020, it cost 70p to ship from the Far East to the UK. Today, it costs £7 to ship.

The truck currently sells for £15, but he says the price will need to rise soon, as almost half of the retail price is now taken up by shipping costs.

"Come January, all suppliers are going to have to increase prices again, having [already] increased them in June, July and August this year," he says, stressing that there is likely be an effect on inflation.

"They're feeling the impact because they get the product from the same sources that we do."

'We are paying a heavy price for poor forecasting'

Other retailers who also rely on products being manufactured on the other side of the world are now gravely concerned, like London-based lighting company Houseof.

The firm says it is now being charged £14,000 per container - double the price last year, and seven times the cost compared to prior to the pandemic.

"Our containers are now being redirected to the northern ports, as Southampton, Felixstowe and London Gateway are all congested with static empty containers," says Houseof co-founder Michael Jones.

He added that Houseof was also having to book road transportation for goods up to five weeks in advance - often before the container even leaves China.

"Given that it takes between 60-90 days to produce an order, we are paying a heavy price for slow communication and poor forecasting," he says.

"Orders with retail partners are level with this time last year, but overall stock reserves are much lower, which will have implications as we enter the 'peak season'."

More on this story 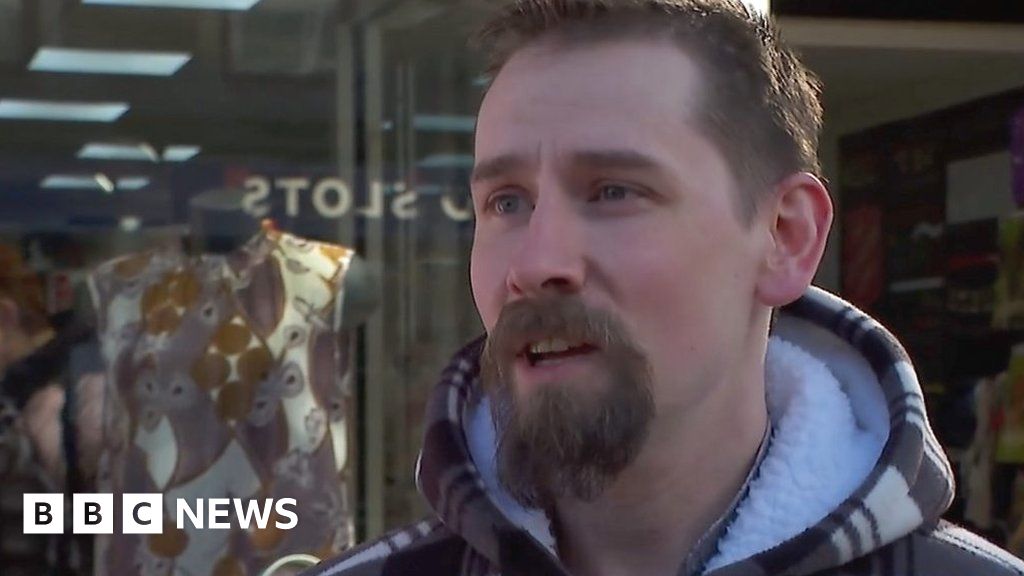 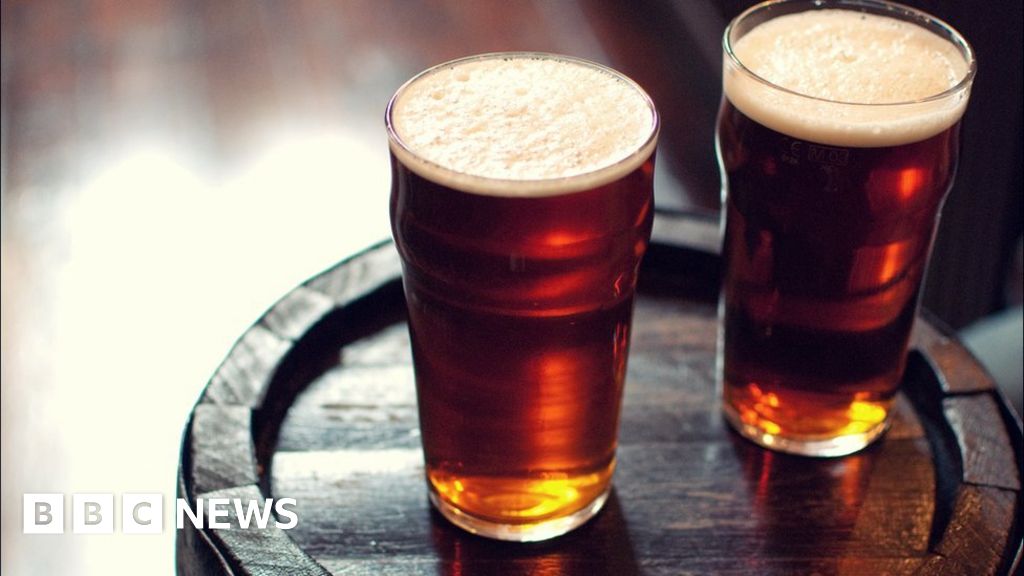