The Reason I Jump review – an empathic study of nonverbal autism

Here is a documentary with something to tell us and something to teach us. It’s inspired by the 2007 book of the same name by the Japanese teenager Naoki Higashida, who has nonverbal autism: explaining why he behaves as he does, when and why he feels joy and fear and why he sometimes jumps, why he responds with great and uncontrolled physical activity. It was translated into English in 2013 by Keiko Yoshida and her husband, the British novelist David Mitchell.

The original book was transcribed by Higashida’s mother by getting him to use an alphabet-grid prompt system, leading some sceptics to claim that the book was basically authored by her: a rendering of what she thinks her son is thinking, or even just a YA fantasy. But this film is actually a vigorous rebuttal to this, and makes an overwhelmingly plausible case that young neurodiverse people really can communicate through the alphabet-grid. The film shows young people with autism from all over the world, from the US to the UK to India and Africa, and brings us into their world, letting us appreciate how they are sometimes drowned by sensory perception and emotion, by memories that they cannot structure and contextualise the way others can.

But the film also shows that though speech is effectively a fine motor activity that eludes them, pointing out letters on a grid is a gross motor skill that can be mastered – simply, they can point at letters – and so self-expression is possible. It is an intriguing and empathic study, which could help all of us to understand.

My only quibble is that the voiceover representing Higashida’s narration is a little mannered and I would have liked to hear more specifically about the way some neurodiverse people appear to have a brilliant artistic sense (there is one such here) and their artistry does not consist of abstract emotional splodges but meticulously rendered drawings with just that sense of proportion and scale that seems to be the problem in other aspects of autistic people’s lives. Well, it is an excellent and educational work. 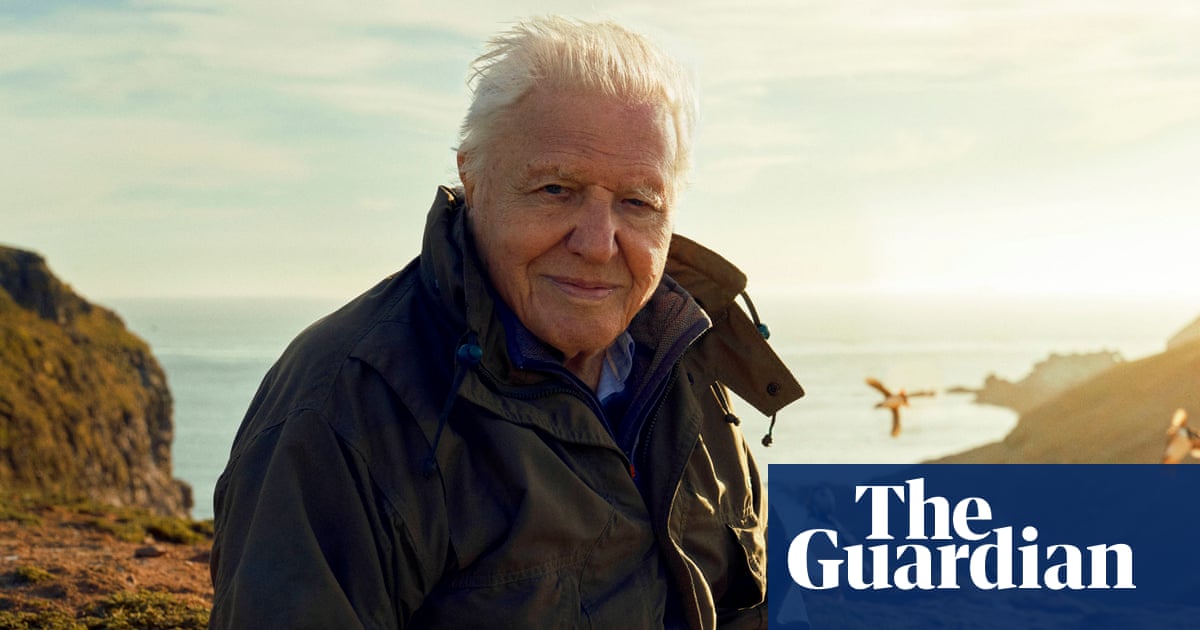 BBC to air ‘escapism’ and ‘resilience’ shows during cost of ... 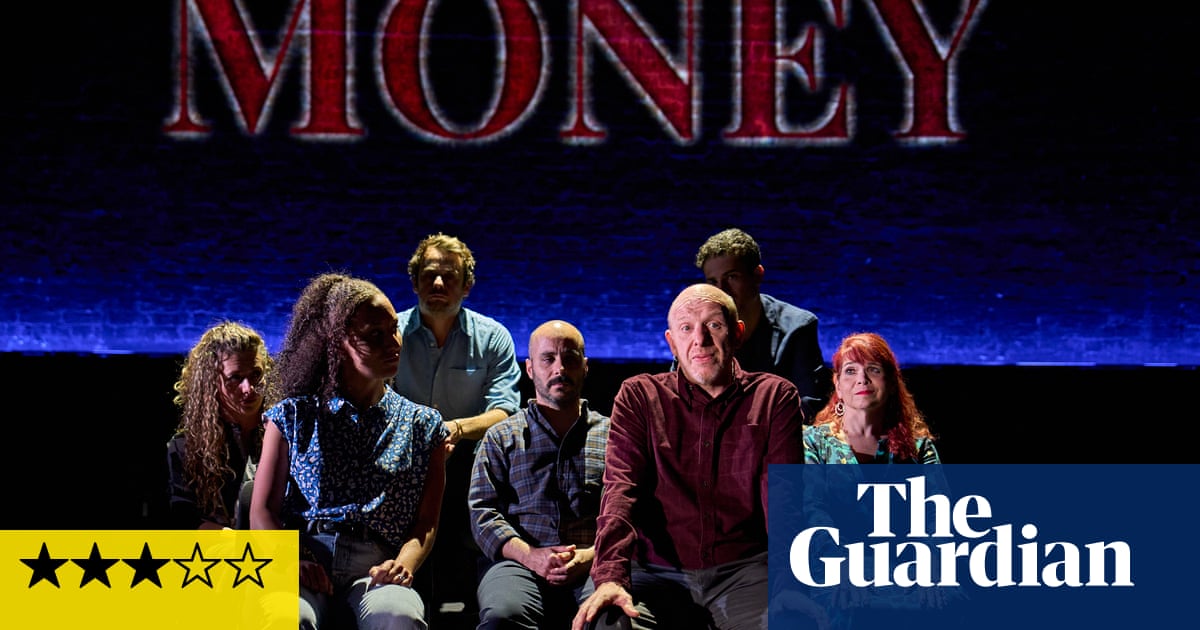 Jews. In Their Own Words review – appalling revelations in a... 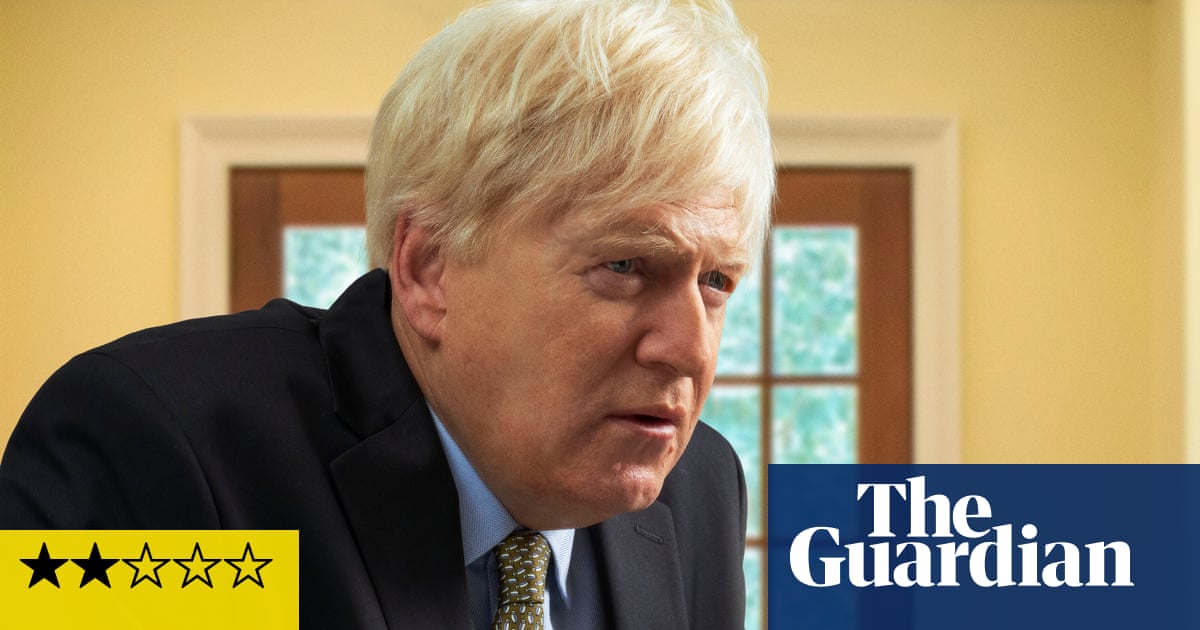 This England review – so sympathetic to Boris Johnson it is ...